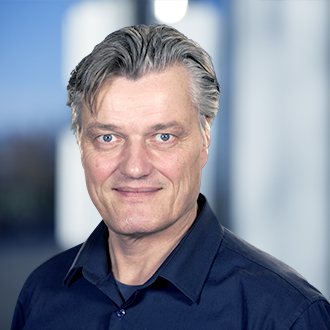 Lars Bastian studied German philology, literary and media sciences in Oslo (Norway). He has been working in TV and video production for media companies and corporations since 1990. Lars supervised, among others, film productions for industrial clients like ABB and John Deere (2nd prize at the International Agrarian Film Festival in Zaragossa, Spain), and he produced more than 100 broadcasts of "Sport aktiv" for the German TV station HR. Lars Bastian was one of the creators of the first private TV channel (Saar TV) in the Saarland.

Since 1998 he is the partner of public vision TV & VIDEO KG, and he takes responsibility for all-in-one TV productions for different TV stations (e.g. DSF, n-tv, VOX), as well as films for corporate communication at companies like Bayer Schering, BayerHealthCare, Jenapharm, Klöckner and many others. Lars Bastian supervises corporate events with the self-developed event form of "Film maker for a day". In addition, he presents training courses, seminars and media trainings at Heinrich Heine University (Dusseldorf), Haus Busch (Hagen), Deutscher Landwirtschaftsverlag, just to name a few.

Kathrin Gesenhues studied arts and technology in Enschede (Netherlands). Before she studied engineering she completed an apprenticeship in audio-visual media design. She has been with public vision TV & VIDEO since 2006. Next to her duties as sound technician and the supervision of internet projects, Kathrin Gesenhues is largely responsible for postproduction. From cutting to design and the authoring of DVD projects and printed booklets as well as web optimization in the area of video (vodcasts), she is in charge of all relevant production steps. 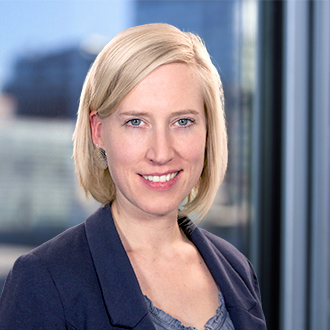 Andre Jennrich is our apprentice as a Media Designer – Picture and Sound. His great interest in creative design and facing new challenges – and his ability to meet every challenge with a creative solution – earned him his job at public vision. Every day, he makes use of the many opportunities to get new insights in the media business. That said, he not only learns from his experienced colleagues, but also contributes his steadily growing understanding an technical knowledge to the company's productions. 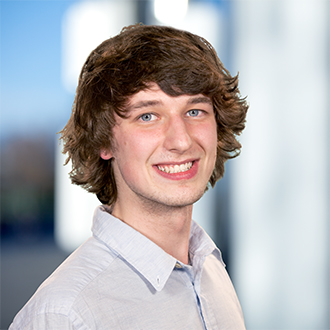 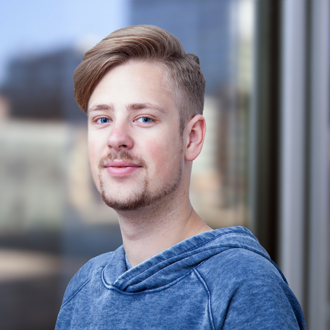 Julien Prause has been with public vision since 2012. On the background of his extensive experience with photography and the possibility to use digital SLR cameras for filming, he finally ended up creating "moving images". Using state-of-the-art technology and the right pictorial style to tell a moving story is what makes shooting films so special and appealing to him.